Joo-yeon is traveling before he joins the army. He visits his uncle’s house to spend time there until he starts serving duty and gets off at the bus terminal in a small city. Unlike his tacitum uncle, his aunt is very open and sweet. Joo-yeon meets her friends too at the hospital where he meets his aunt and he also meets his ch!ldhood friend Tae-ho. Joo-yeon notices that something is going on between Tae-ho and his aunt but he decides to ignore it. Joo-yeon keeps a watch on his aunt while Tae-ho tries to bring out her sexual fantasies. Mi-jin falls for Mi-jin. Joo-yeon is getting other ideas the more it’s time to leave for National Service.. 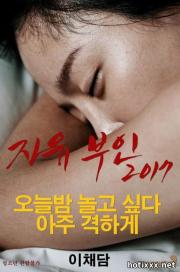 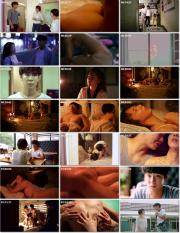 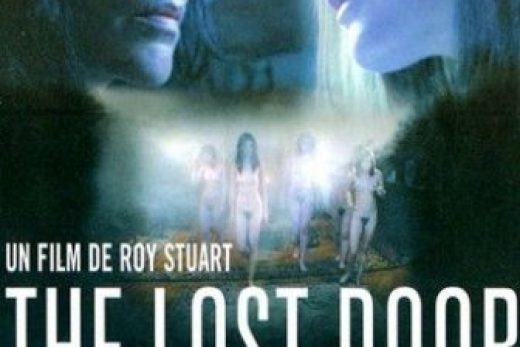 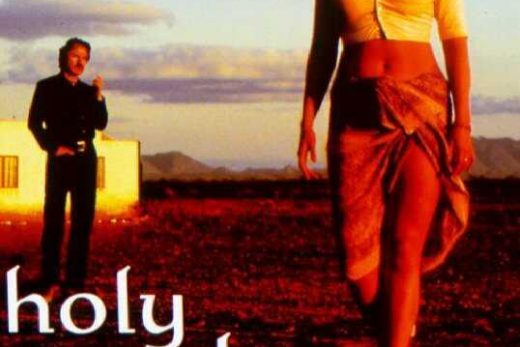 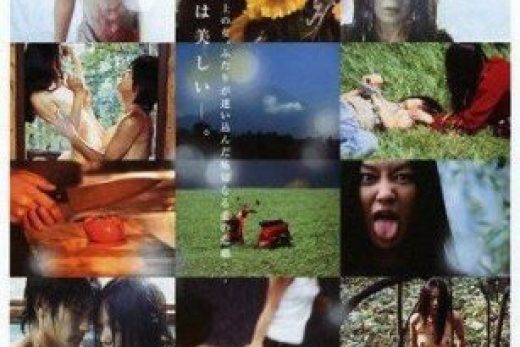 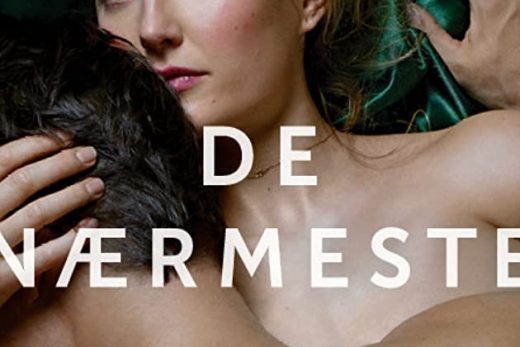