Extreme Japanese film-maker Takashi Ishii directs the modern remake of 1974’s Hana To Hebi (itself based on the eponymous novel by erotica author Dan Oniroku). Shizuko, the dancer wife of a wealthy businessman, is ignored by her husband due to his high-pressure job. As a result, she begins to have a series of disturbing, masochistic fantasies. But her husband’s many debts lead to those fantasies becoming reality, whether Shizuko wants them to or not, when Mr. Tashiro – a powerful crime boss – kidnaps her as payment. He submits her to a series of sexual tortures for his own pleasure, but doesn’t realize that she may be enjoying the experience as well. Flower And Snake is a sexploitation film with high production values. 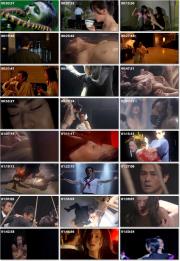 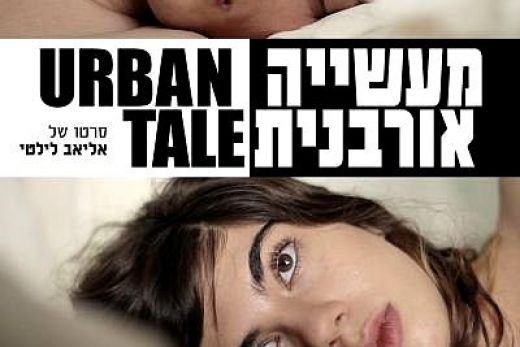 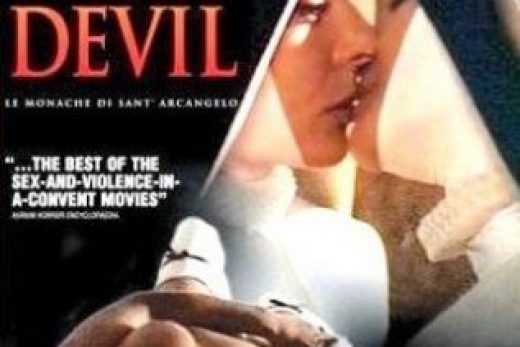