Title: Slave Ship (2010)
Genres: N/A
Description: S&M novelist Kan Onimata hosts the ‘Onimen-nokai’, a get-together of S&M freaks. In these gatherings, the group boards a Japanese party ship they call the Slave Ship, where they auction each other’s sex slaves. Onimata sometimes goes out to the Umezu Hot Spring Inn in Itoh. Kikue, the madam of the inn had been auctioned several times on the Slave Ship before. Onimata one day visits the Umezu Inn alone, only to find that Kikue is not there. According to Kikue’s husband, she has been driven insane by a young man, Kitagawa, who had been stalking her. Kikue is much older than him, but Kitagawa was so attracted that he couldn’t fight the urge to stalk her. Although taken aback by all of this, Onimata cannot resist his curiosity to know more about Kitagawa, and goes to Kitagawa’s café to find out the truth. Onimata is dumbfounded at what he hears – an obsessive world of abnormal sexual desires.
Director: Satoshi Kaneda
Writer: Oniroku Dan (novel), Akira Fukuhara (screenplay), Satoshi Kaneda (screenplay)
Actors: Kyôko Aizome, Yôta Kawase, Nao Masaki, Takashi Naha
Runtime: 70 min 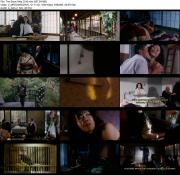 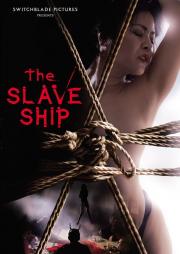 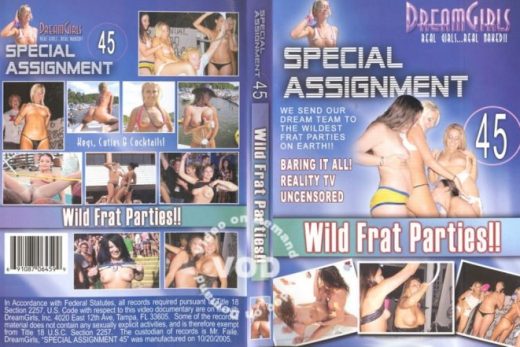 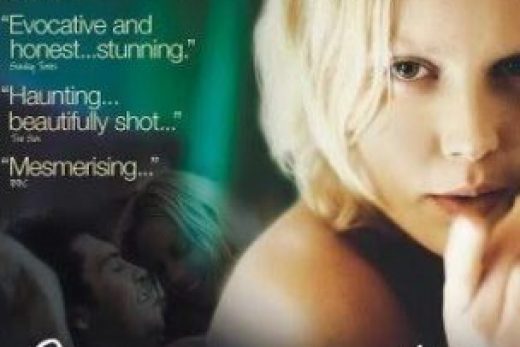 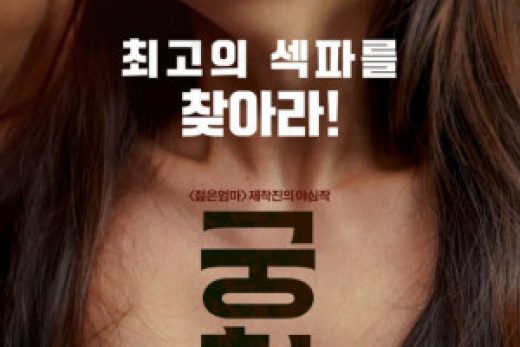