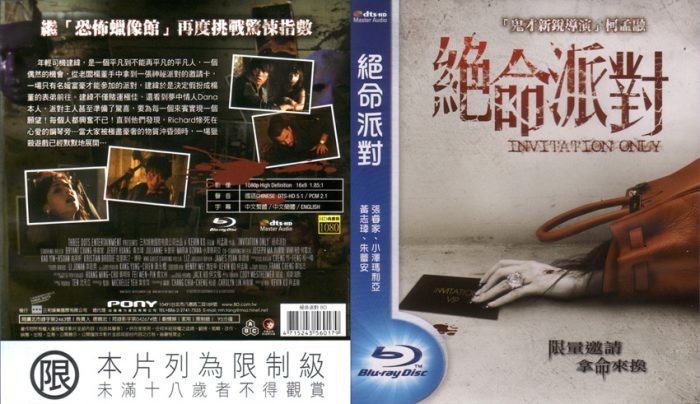 Plot:
When Wade Chen, who is the driver of President Yang of the Weida Group, accidentally sees his boss shagging a top-model in the backseat of his car, Yang surprisingly invites him to go to a high-society party. Wade thanks and tells that he has neither money nor clothes to go to the event, but Yang tells the he would sponsor everything to Wade that could tell that is his cousin. In the invitation, the guest is requested to fulfill with the offbeat dream. In the party promoted by Mr. Warren in a warehouse, Wade gets closer to Miss Liang and two other rookies. Each one of them sees the dream coming true but sooner the quartet discovers that they are the lead attraction of the party that is promoted to torture losers in a deadly fight of classes. 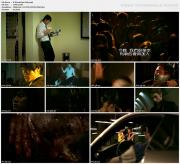 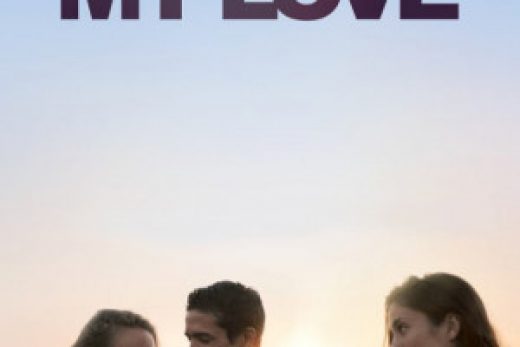 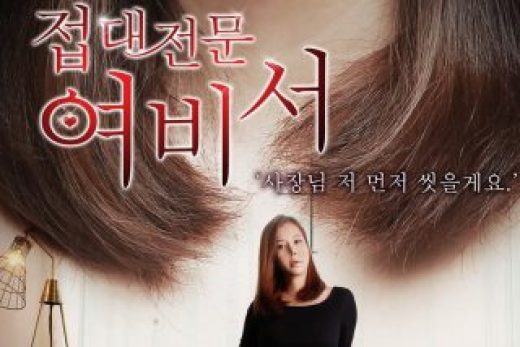