Sex, alcohol and violence define the people of a city in defeat in this downbeat drama from writer and director Katya Shagalova. As a teenager, Nastia (Yulia Peresild) was the star of a popular television series, but now her career is in decline and her father, an officer in the Russian army, has kicked her out of the house. Nastia travels to Uletova, a decaying industrial town, and tries to persuade her sister Vera (Elvira Bolgova) to take her in. While Vera has had her own run-ins with her father, her husband Koyla (Aleksandr Golubev) hates Nastia, and with good reason. Uletova is a city that’s a shadow of its former self, work is hard to come by and Koyla and his former Army buddies Kim (Aidys Shoigu), Misha (Leonid Bichevin) and Tasoev (Aleksandr Skotnikov) have little to do but get drunk and pick fights with the skinhead gangs who patrol the streets. In a blighted community with little future, Koyla, Vera and their friends are caught in a tangled web of sexual gamesmanship and betrayals. 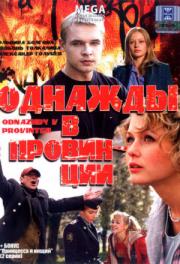 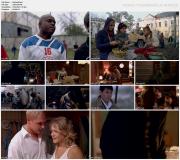 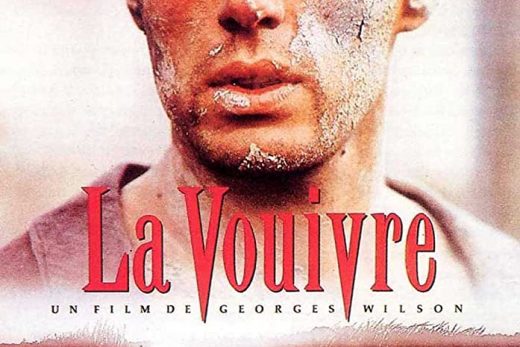 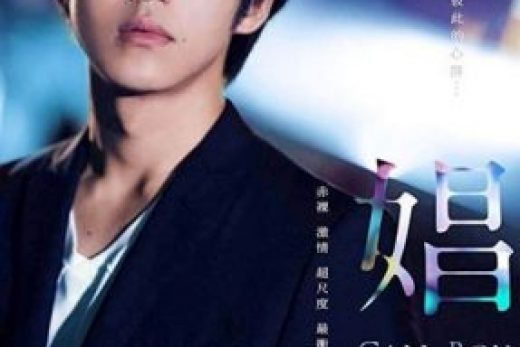 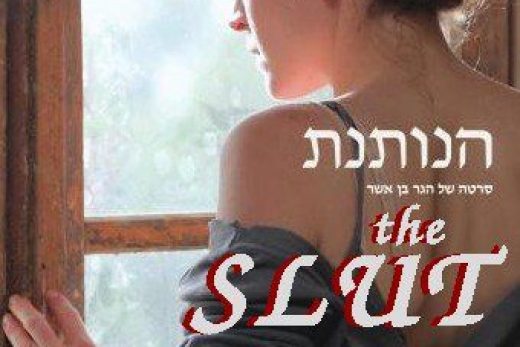 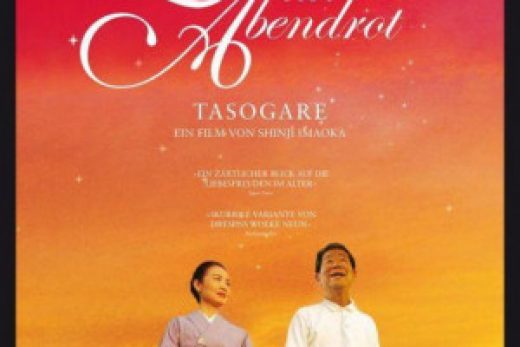