By the age of 30, Lena was able to achieve good results in life. She worked as an obstetrician-gynecologist. Colleagues respected, and happy patients tried to thank her. Her personal life also developed quite safely. Husband Sergei worked as an actor in a drama theater, showed concern and did not interfere in affairs, but recently she began to notice serious changes in his behavior. Another fact is that they did not have sex. One day she reads one of her husbands text messages, she is convinced he is cheating on her. At one point, she does not stand up and in revenge cheats with a little-known man. For her, a new world unexpectedly opens up, filled with passion and incredible emotions, which she uses for her emotional state. But constant betrayal is becoming an integral part of double life. 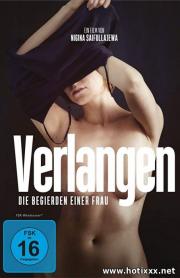 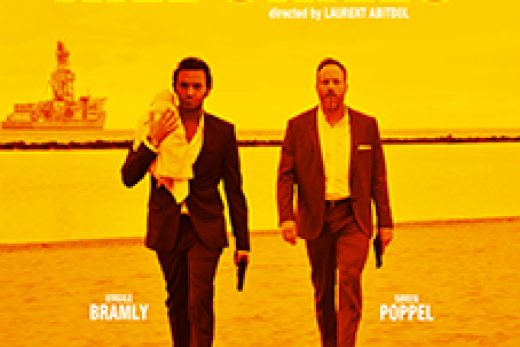 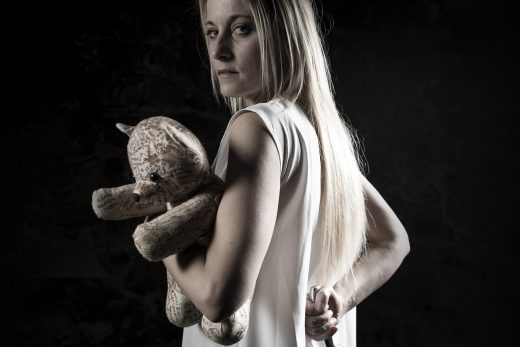 Confessions of a Driving Instructor (1976)