Couple left the stuffy Seoul to try and start a cafe in the countryside. Behind the couple’s attempt to change, they had some unspeakable worries, so they were sexless people who used their own rooms because they were not sexually compatible. Regardless of her husband’s efforts to establish a relationship, her wife has long been on an extramarital affair with her sex partner, who has been embroiled in a hit-and-run accident that she never thought of enjoying sex outdoors… 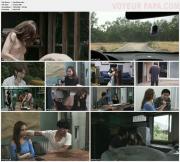 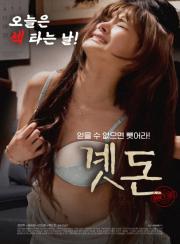 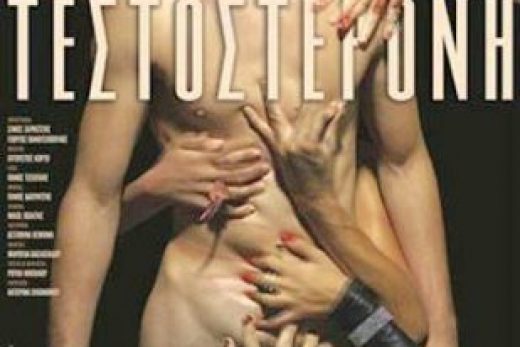 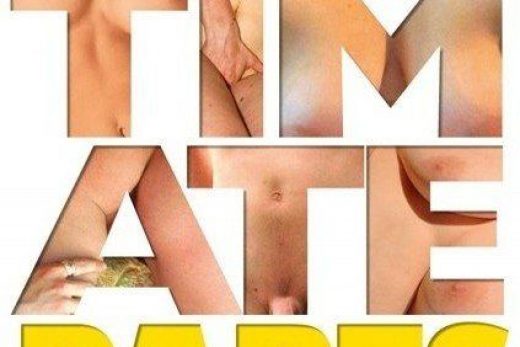 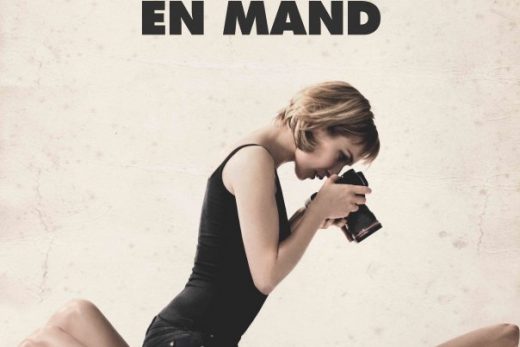