Plot:
Aberdeen (Chinese: 香港仔), previously known as 曼珠莎華, is a 2014 Hong Kong drama film written and directed by Pang Ho-cheung and starring Louis Koo, Eric Tsang, Miriam Yeung and Gigi Leung . Pang revealed in various interviews that the film will differ from his previous comedies Vulgaria and SDU, in that it explores the family dynamics in a typical Hong Kong family. The movie will be known as 人间小团圆 for its Mainland China release. The film was released on 8 May 2014. 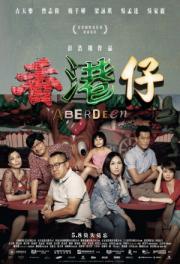 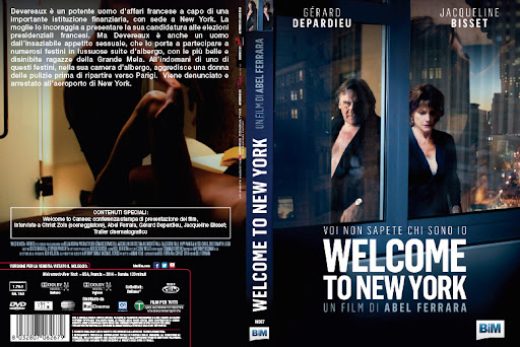