1. Financed outside the political funding system now controlling the Australian film industry, Maslin Beach demonstrates an interesting filmmaking strategy – no costumes, no sets, one location and action contained within real time. The film features a huge cast of over forty performers, ranging from noted actors such as Edmund Pegge, Gary Waddell, Nick Gill, Eliza Lovell and Noel Purdon, to cameo performances by table top dancers, sex workers and opera singers – all performing naked for this seaside extravaganza. A day on a beach like no other in the world… Enjoy!
2. Maslin Beach is a real nudist/naturist beach south of Adelaide, on the Fleurieu Peninsula, in South Australia. It is also the name of an Australian film that used the beach as a location.
Maslin Beach is labelled a romantic comedy. This could be slightly misleading, as it is not a ‘hilarious’ film, nor is it really romantic in the traditional sense, but it does have light-hearted moments. Much as life itself, there are also moments of sadness too. It is also entirely shot at the nudist beach mentioned above, and nudity runs throughout the length of film. The viewer quickly learns to accept this as normal, and concentrate on the plot, not the copious amount of flesh.
Simon and Marcie (Michael Allen and Eliza Lovell) arrive by car at a beach-side car park. They take their belongings to the beach, and while they are walking, a voice-over from Simon talks about his confusion about what real love is. The rest of the film is an exploration of this, framed by one complete day at the beach. The basic story is of what happens to Simon’s love life, but there are also many other characters highlighted in several separate vignettes.
Director: Wayne Groom.
Cast: Michael Allen, Eliza Lovell, Leylah Love, Simon Bond, Bonnie-Jaye Lawrence, Zara Collins, Jennifer Ross, Joshua Missen, Katrina Missen, Kate Jenkin, Albert Colbert, Dinesh Sanders, Andy McPhee.
Australia, 1997.
Language: English. 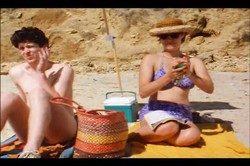 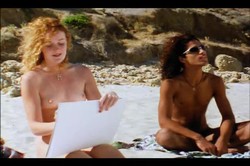 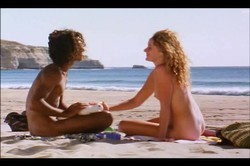 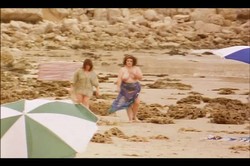 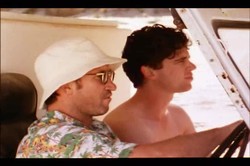 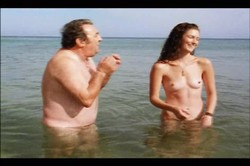 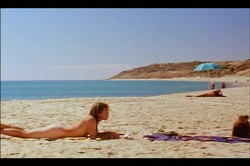 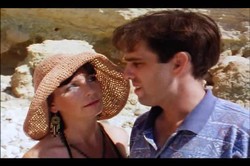 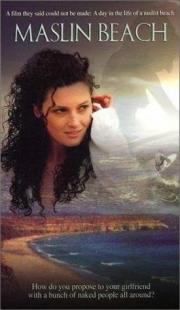 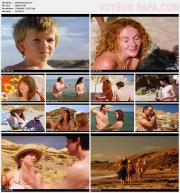 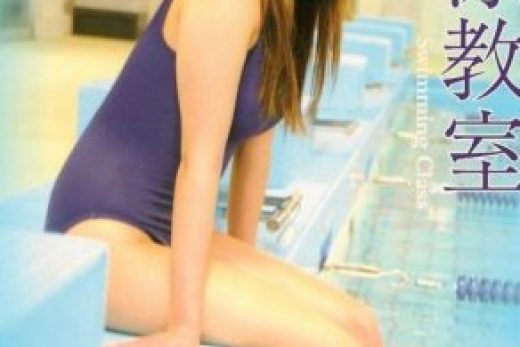 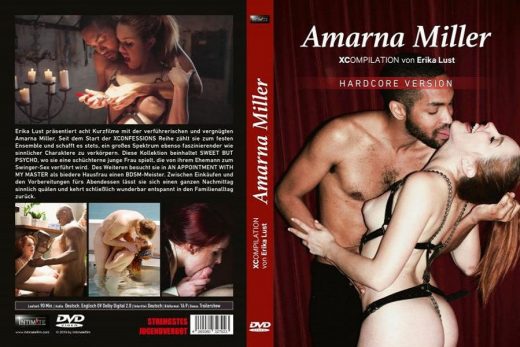 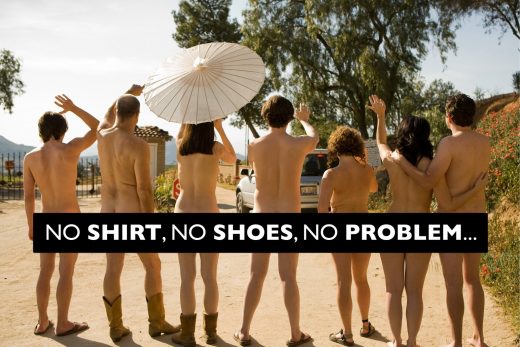 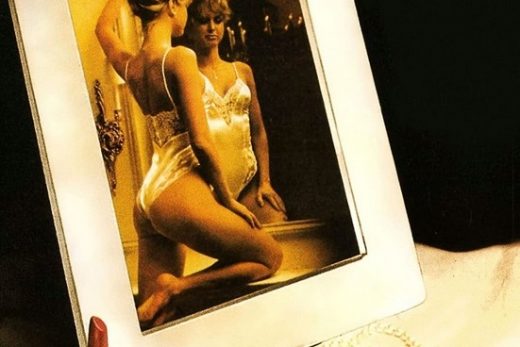