A film about women and diamonds which determine the fate of the men who desire them. A group of airport porters are planning on stealing 2 sacks of rough diamonds. The diamonds arrive on schedule on commercial flights to the airport. Being that the porters are the first to come in contact with the sacks from the moment they land in the airport, it goes without saying that they will be the first to be interrogated by the police. In order to escape the clutches of the police Bacho, the ring leader, must choose from among the porters two suckers who won’t have a choice but to take the wrap and do time in jail. The gang of airport porters reside in a neighborhood adjacent to the airport. The film will take us to their neighborhood in search of these two porters. There in the midst of the love affairs, jealousies, sex and betrayals, Bacho takes advantage of the weaknesses of 2 porters: Punchika – the compulsive gambler, and Otary (Bacho’s brother-in-law) – a wife beater, and forces them to…
Director: Dover Koshashvili.
Cast: Yuval Segal, Rami Heuberger, Moni Moshonov, Ian Fisher, Becky Griffin, Irit Nathan Benedek, Lior Ashkenazi, Ania Bukstein, Orit Cher, Ian Fisher, Dover Koshashvili, Mickey Leon.
Israel, France, 2003.
Language: Hebrew.
Duration:01:48:29
Resolution:720:384
Format:mp4
Size:1493.78 mb
https://rapidgator.net/file/393e12d93332277130e9ea0f0958ba71/Gift_From_Above._2003.DivX.DVDRip.avi.html
https://k2s.cc/file/a2023ea929c4a/Gift.From.Above.2003.DivX.DVDRip.mp4 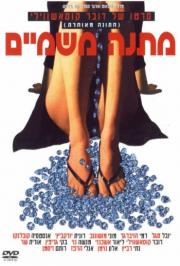 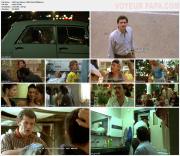 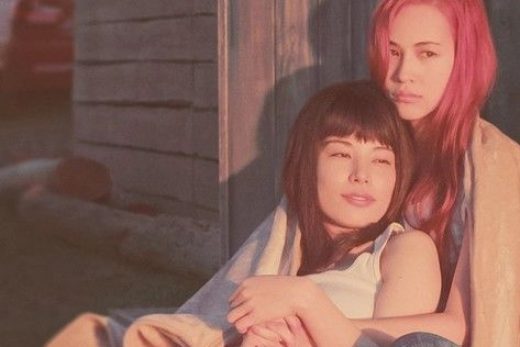 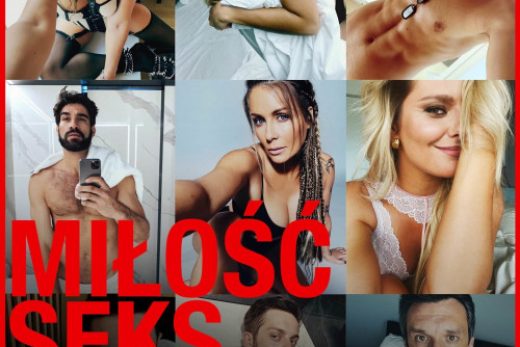