French director Christophe Honoré brings Ovid’s Metamorphoses to life in a boldly inventive modern-day version. In the three segments into which the film is divided, Europa encounters first the hunky Jupiter (Sebastien Hirel), King of the Gods; then Bacchus (Damien Chapelle), God of wine, madness and ecstasy; and finally, Orpheus (George Babluani), who is often associated with death. In each chapter, Europa doesn’t only live through a particular myth but is also told other stories, so a rich tapestry of interconnected narratives emerges. Highlights include the stories of Tiresias (Rachid O.), here a transgendered doctor who’ll answer Jupiter’s query of whether men or women have more (sexual) pleasure, and Narcissus (Arthur Jacquin, indeed devastatingly handsome), who famously succumbed to his own beauty.Of course, not a single meaning can be assigned to a work called Metamorphoses, but different ideas constantly coil underneath the film’s shimmering surface. A shot in the second chapter, which shows two characters swimming naked in an expanse of turquoise water, accompanied by flutes on the soundtrack, suggests how little it takes for everyday places and actions to be elevated to a higher, God-like or Eden-like plane. Meanwhile, the aftermath of Narcissus’s death suggests how thin the lines between today, the distant past and even the times of myth and legend really are, as we still fall into ancient patterns and rituals that give our life meaning in difficult times.Acting from the large cast is naturalistic, insofar as the behavior of Gods can be called that at all. Many of the more fantastical elements, such as the transformation of several characters into animals, are handled through simple cuts in the editing. Indeed, the unfussiness of the mise-en-scene — as well as the presence of good-looking, often naked nonprofessional actors — is reminiscent of Pasolini’s literary films from the early 1970s, such as his Decameron and 1001 Nights adaptations. However, there’s a lot less humor in Honore’s work, which feels more gently melancholy. 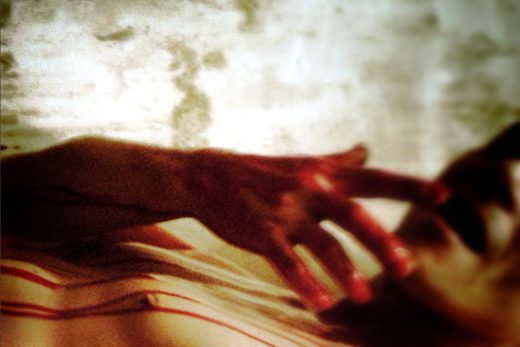 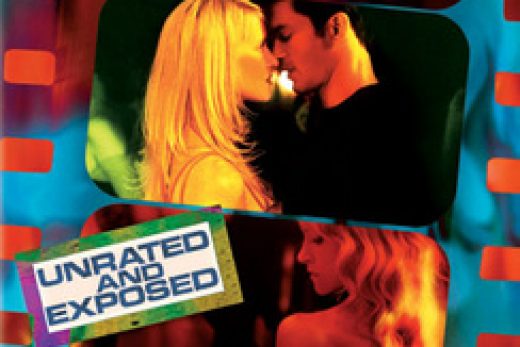