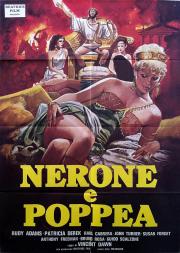 Starring: Piotr Stanislas, Patricia Derek, Gino Turini, Mario Novelli, Susan Forget, Caterina Catambrone, Sandro Zambito, Guido Scalzone, Bruno Rosa, Nicola Di Gioia, Gennarino Pappagalli, Liliana Piras, Angelo Casadei, Francoise Blanchard
Description:
—Nero’s mother kills his father so he can become emperor of Rome. While emperor, Nero spends most of his time having sex with his mother as well as plenty of other girls all around. That’s pretty much what everyone does in the movie – there are girls doing it with men, girls doing it with girls, and even men doing it with men. Losing interest in his pre-designated wife, Nero at one point even has a man castrated so he can marry him! If someone does something Nero does not like, he simply has them killed for his pleasure. Eventually, he even has his mother and brother killed off. All the meanwhile, he is trying to find some inspiration because he is into composing songs and poems, unfortunately… nothing seems to inspire him. Rome goes up in flames to Nero’s enjoyment, but the people of Rome feel differently. To get himself out of hot water, Nero blames the Christians for the fire and begins to kill the Christians. Somehow along the way, the Roman people once again wanted the head of Nero and begin another revolt. Seeing his end, Nero ends up killing himself with the help of his unwanted wife
—History tells us that Nero was the Emperor who fiddled while Rome burned. What you would expect from a decadent Roman Empire on the decline are all shown here by the late Bruno Mattei. The antics of Emperor Nero were just as notorious as those of his infamous uncle Caligula 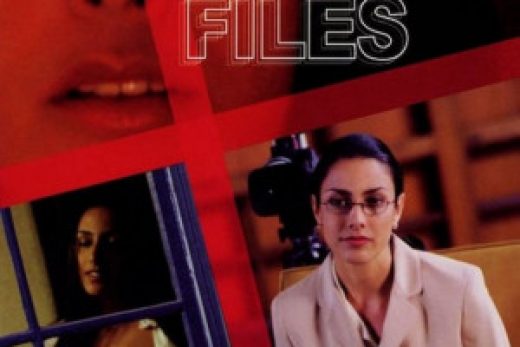 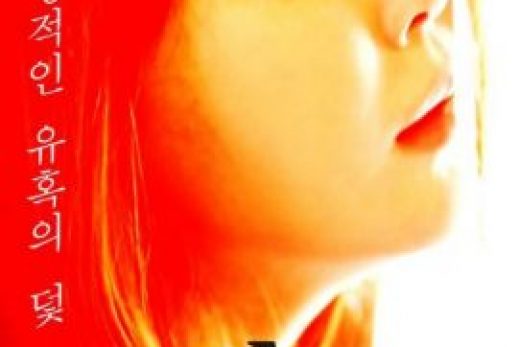 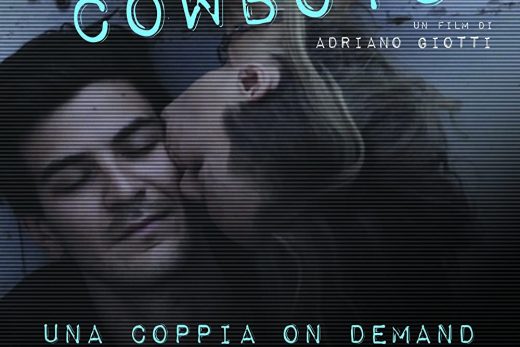 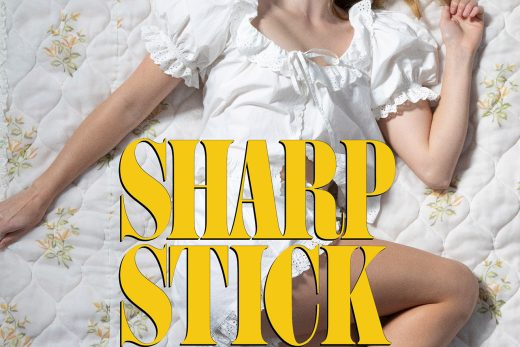