Norman II (Milford Graves) is born in the River of Feces in the basement of the brownstone. He emerges as an older, shamanistic sorcerer in his prime. Hathfertiti (Maggie Gyllenhaal), now an adult, welcomes Norman II into the house. In the parlor, the wake continues but the mood has turned darker; the guests are thinning out and the energy is more inebriant, less formal. In a flashback to a ritual held in the industrial district in Detroit, the spirit of Norman II is visualized as a gold 1979 Pontiac Firebird Trans Am. The myth of Isis and Osiris is reenacted by the Ka spirits of Norman in the double roles of Isis and Osiris (Aimee Mullins and Matthew Barney). Set (Eugene Perry and Herbert Perry) takes control of Osiris, locking him into the Trans Am and driving him to his first death in the Detroit River. As the wake continues to slip into darkness, Nephthys (Jennie Knaggs) and Set, mythologically connected as estranged partners, carry out their domestic conflict. Drunken singers tell the story of the Egyptian Gods. In Detroit, a police investigation led by Isis and her sister Nephthys recovers the automotive body of Osiris from the River Rouge. The sisters resurrect Osiriss sexual organ and Isis becomes pregnant. Set is enraged and seizes the Chrysler Imperial body of Osiris, cutting the car into fourteen pieces, leading to a second death. Imprisoned in the back of a Crown Victoria, Isis watches helplessly as the dismembered Imperial is fed into a massive furnace. The gates of the furnace open and the molten body of Osiris is resurrected as a massive iron Djed pillar. In the closing scene of the act, the 1979 Trans Am resurfaces in an industrial canal in New York City. In the back seat Isis delivers Osiriss son Horus, who emerges as a young falcon. 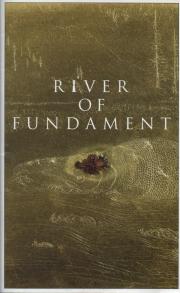 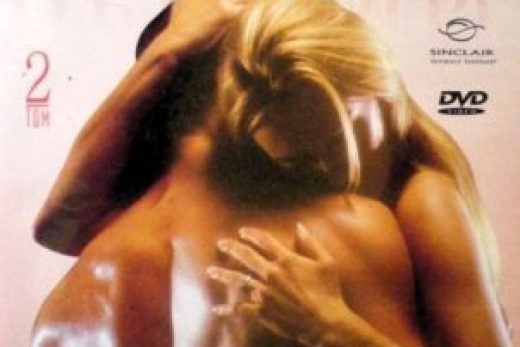 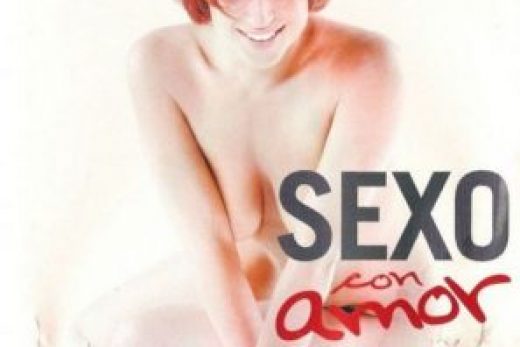 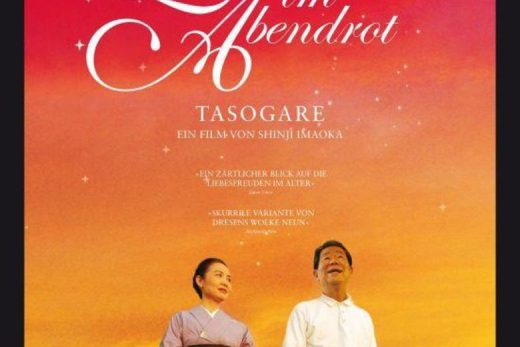 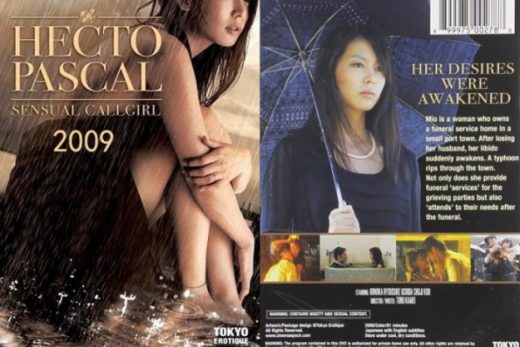