For middle-aged Kostis, life has passed him by. As the newly appointed doctor of a tiny island, Kostis spends a dreary winter alone. By the time summer arrives, though, the island has turned into a thriving, wild vacation spot with nude beaches and crazy parties. When Kostis meets the beautiful and flirty Anna, he falls hard for her and goes out of his way to conquer and impress her. Before long, Kostis is spending nearly all of his time getting drunk, partying hard, and even making out with Anna. What starts as a rediscovery with his lost-long youth, though, slowly turns into an obsession as Kostis is willing to do whatever it takes to keep his Anna. Suntan celebrates the beauty and strength of the youthful body, while simultaneously embracing its inevitable decay 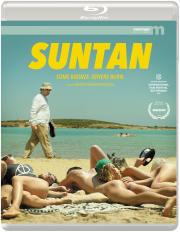 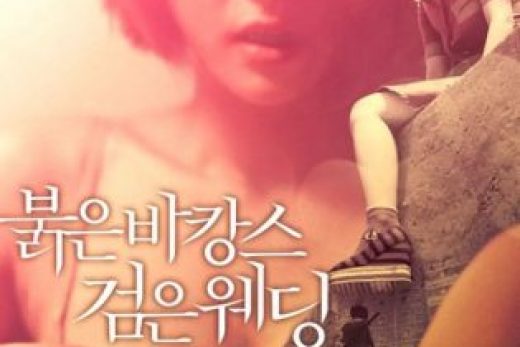 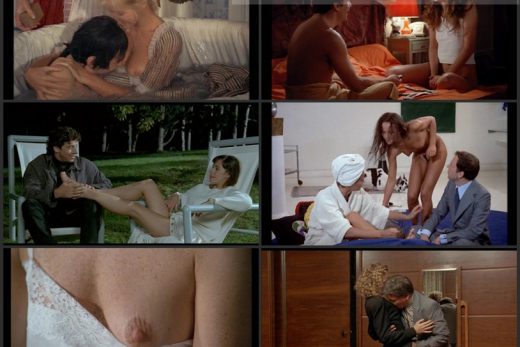 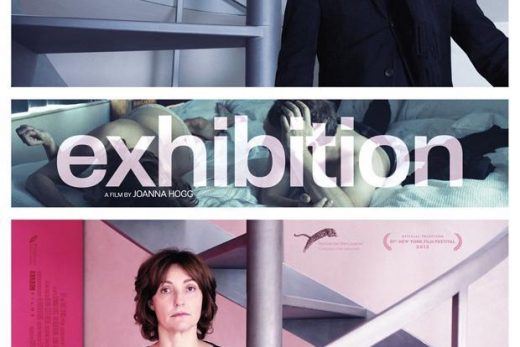 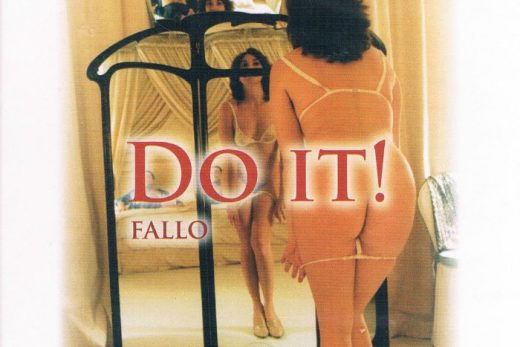